Beyond Porcelain: The Amazing Material That Sets Lumineers Apart

Many dentists in the area offer porcelain veneers. However, at Advanced Dentistry of Butler, we have moved beyond porcelain to offer something stronger. We offer Lumineers, which are similar to veneers, but because of the outstanding materials and processes used can offer benefits that porcelain veneers just can’t. 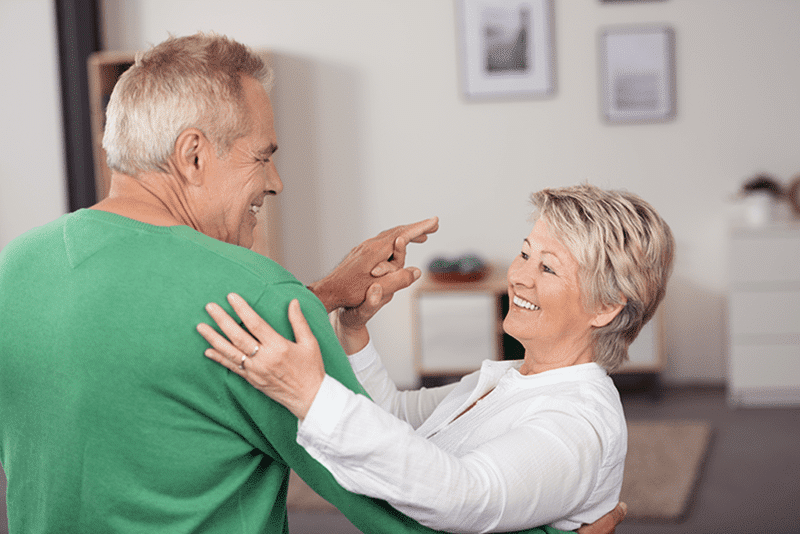 Porcelain Was an Advanced Technology

Before we understand what makes Lumineers better, we have to understand that porcelain is itself an advanced technology, or, rather, was ,1300 years ago.

Porcelain was developed in China, and it was one of the wonders of the technological marvels that people in Europe couldn’t duplicate. It was beautiful. The white, translucent appearance was unlike any other ceramics available at the time.

For centuries, Europeans tried to duplicate the properties of porcelain, but they couldn’t so they had to transport samples of it by land or by sea to enjoy its amazing beauty and durability. It wasn’t until the 18th century that Europeans could make their own porcelain, and they immediately realized that it was the perfect material for creating replacement teeth.

But porcelain had a problem. Although it was relatively strong, it still wasn’t strong enough for use in the mouth, where it had to stand up to repeated forces. Stars wearing Pincus’ veneers had to take them off when they weren’t on camera.

Advances in the material made them more usable for everyday people, but the material was still subject to chipping when eating. A new material was needed if people were to enjoy decades of wear out of their veneers.

And that’s where the discovery of cerinate porcelain comes in. All porcelain goes through a process of firing. In traditional porcelain, this is done with a paste that is shaped, then put in a kiln at a very high temperature.

But a new process was developed to make Lumineers. In this process, powder is sintered–heated until it fuses–creating a kind of glass. As this happens, a new mineral is formed, leucite, which increases the strength of the ceramic. In addition, the glass is flowable, and pressable. It can be shaped in a mold to ensure it achieves the precise shape we request, and can be made as thin as 0.3 mm (less than 1/80th of an inch!).

And because they are closely related to porcelain, Lumineers retain the desirable properties of it. They are translucent like natural teeth and resistant to staining and erosion.

See the Difference for Yourself

Thanks to the amazing properties of cerinate porcelain, Lumineers can be used in ways traditional veneers can’t. They can be attached to your teeth without having to remove natural tooth material. That makes them reversible–and preserves your natural enamel, which can never be replaced.

And Lumineers have outstanding durability: they can last more than 20 years!

Want to learn for yourself what makes Lumineers an advanced approach to cosmetic dentistry? Please call (724) 282-4436 today for an appointment with Butler cosmetic dentist Dr. Bob at Advanced Dentistry of Butler.